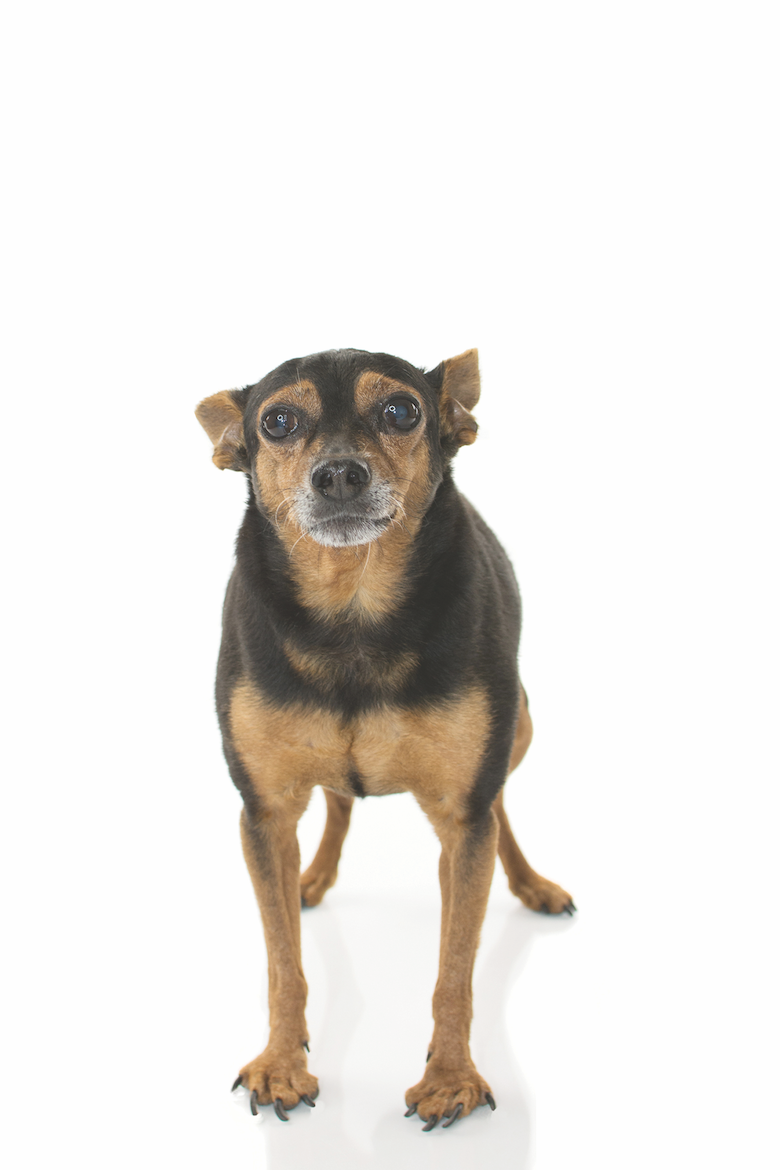 A first-of-its-kind study conducted by researchers at Baylor College of Medicine in collaboration with Medterra CBD revealed that cannabidiol (CBD) treatment significantly improved dogs’ quality of life according to owner reports and veterinarian assessments.

The randomized, double-blind, placebo-controlled study, published in April in the journal PAIN, also evaluated cell blood count and liver and kidney function, which suggested that the CBD treatment appeared to be safe. Dogs were studied due to the similarities between human and canine arthritis.

Read Next: These Supplements and Therapies Can Boost Your Dog’s Well-Being 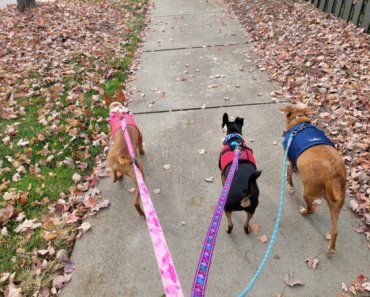 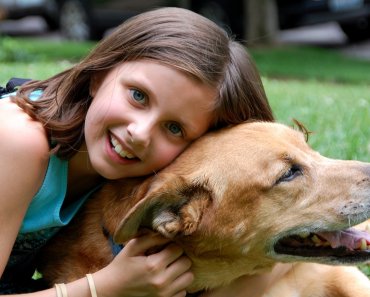 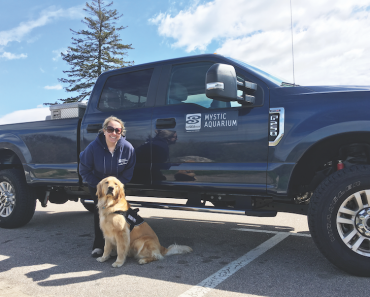 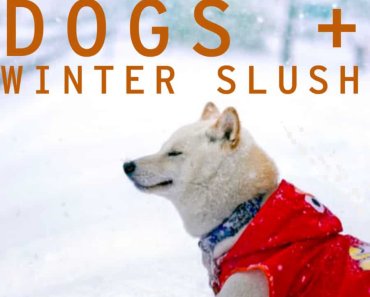 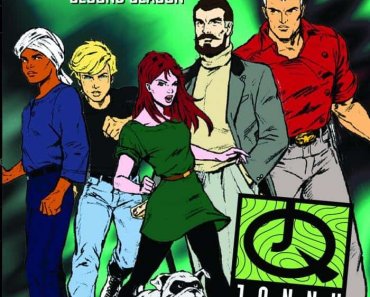