Dog lipstick has a singular, and slightly ironic, ability to spoil the mood. Imagine meeting a happy-go-lucky, tail-wagging dog who rolls over onto his back for a belly rub from his new best friend (that’s you). When this particular dog exposes his abdomen, however, you get an eyeful, and it’s not just his belly that you see. Also on view is a moist, pink, fleshy, and — if you’re share the opinion of most people — disgusting protuberance, a.k.a. his dog penis. Again, if you’re like most people, you will lose the desire to give that dog a belly rub.

Dog Lipstick, Dog Red Rocket and Dog Penis — Are They All the Same Thing?

That protuberance “in the area of the penis” goes by a number of names. “Dog lipstick” and “red rocket” are two common colloquialisms. But the actual, appropriate name for the protuberance is: dog penis.

To understand dog lipstick you must first know a bit about doggie anatomy. That benign, lightly hair-coated appendage on your dog’s underside that you may have thought was his dog penis is not, in fact, his penis. It’s his prepuce. The prepuce is a sheath that protects the dog penis from trauma on a day-to-day basis (it also protects our eyes from the sight of the penis).

The dog penis itself — or what some people call the dog lipstick — is pink, moist and fleshy. Most people don’t like the sight of it. To add insult to injury, a small amount of nasty yellow fluid called smegma (the name of the fluid basically amounts to onomatopoeia) usually coats the penis itself.

Why, Then, Do Some Dogs But Not Others Frequently Show Off Their “Lipstick?”

A number of things can cause that dog lipstick to emerge from the prepuce. The first is arousal, and not just that type of arousal. In medicine, arousal refers to any form of excitement whatsoever, such as might occur when a dog meets a new person. Dogs experiencing general arousal may, in turn, develop just a little bit of the other type of arousal. In other words, excited dogs sometimes develop slight erections. Erections cause this dog lipstick to emerge. The dog lipstick phenomenon is more common in but is by no means limited to un-neutered dogs.

Other dog lipstick sightings occur due to harmless (to the dog) anatomical anomalies. A size mismatch between penis and prepuce, or a dog penis that is prone to “sagging” out of the prepuce may lead to frequent dog lipstick sightings. I have known a few dogs whose penises never fully fit into their prepuces and were therefore perpetually on view. These dogs experienced chronically dry penises but came to no significant harm.

What Should You Do About a Dog Lipstick That’s Been Out for an Extended Amount of Time?

Although most people don’t like dog lipstick sightings, most instances in which the dog penis is briefly visible are not harmful to the dog involved. There is, however, an exception. The exception is a condition called paraphimosis.

Paraphimosis generally has an appearance that is more dramatic than mere dog lipstick. A large portion of the dog penis generally will be visible. It will likely appear visibly swollen, and may be purple rather than pink (these are signs of inadequate blood flow). The affected dog may appear uncomfortable and may attempt to groom himself “down there” excessively.

Here is the scenario by which paraphimosis most frequently occurs. A dog engages in misdirected sexual activity, causing the penis to emerge from the prepuce. The prepuce generally has a thin coat of hair. The hair at the tip of the prepuce can clog the opening of the prepuce, preventing the penis from properly retracting after the activity is over. Swelling, pain and other symptoms then commence.

How to Treat Paraphimosis

Strong-stomached owners can attempt to treat paraphimosis at home. A water-based personal lubricant such as K-Y Jelly is applied to the penis, the hair at the tip of the prepuce is gently extracted from the opening, and the penis is re-inserted into the prepuce. Avoid using exotic personal lubricants that cause warm or tingling sensations.

Some dogs with paraphimosis will be in too much pain to tolerate home treatment. Others will suffer from paraphimosis that is too severe to be addressed at home. These dogs, or dogs owned by more squeamish people, should receive veterinary attention as soon as possible (although it is still a good idea to apply lubricant to the penis to prevent it from drying out). They generally require sedation or even general anesthesia for the penis to be replaced. After I treat paraphimosis I usually trim the hair from the tip of the prepuce to reduce the risk of recurrence; given the sensitive nature of the site, this is a task that only an experienced professional should attempt.

The bottom line on dog lipstick

Dog lipstick is unsightly but usually harmless. Be aware, however, that in some instances dog lipstick sightings may be a sign of a serious problem. 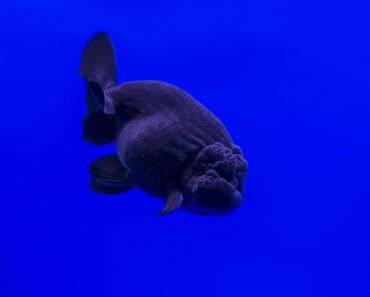 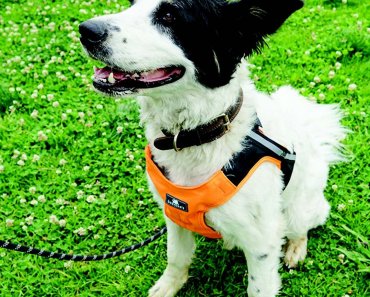 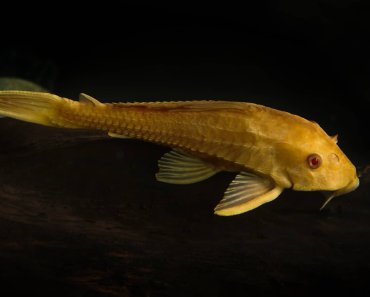 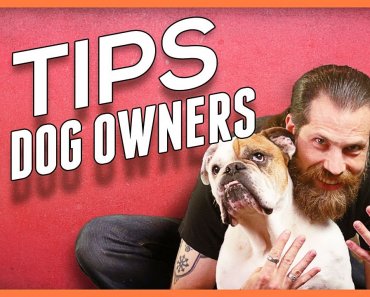