The Golden Retriever may rank third on the annual American Kennel Club list of most popular dog breeds in the United States, but these devoted dogs hold the top spot in the heart of anyone who has ever welcomed a Golden into their heart and home. Golden Retrievers are so popular that they have their very own pet holiday–National Golden Retriever Day–which takes place on February 3rd!

Golden Retrievers have always been popular among the “pup”arazzi set!  Here are just a few of the many famous faces who have made a Golden Retriever a member of their family over the years:

Golden Retrievers on the Silver Screen 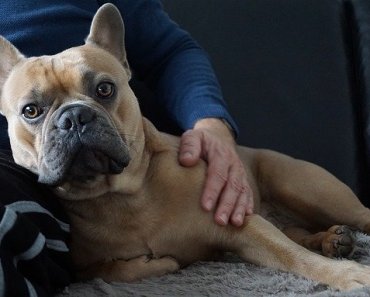 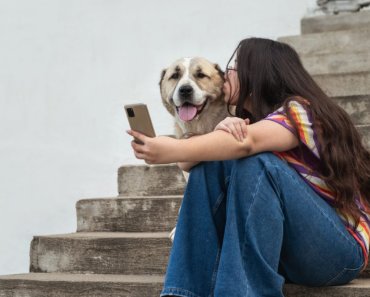 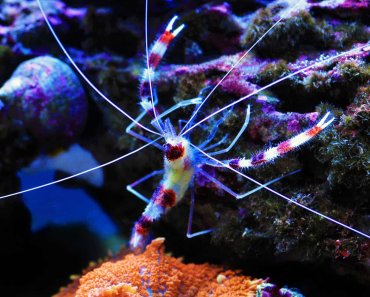 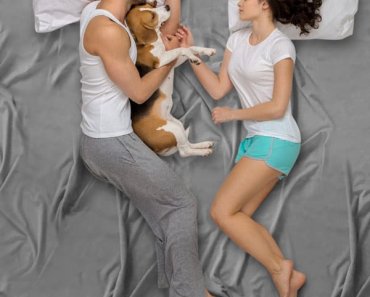 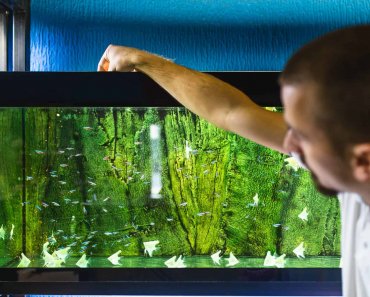 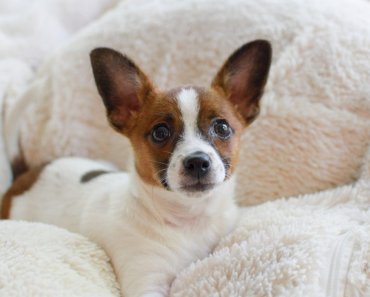