One of the oldest known dog breeds, the Pug has been a four-pawed pal to people for the past two millennia. Each year, fans of Fidos celebrate our bond with this tiny but mighty dog breed on October 15: National Pug Day!

Doug the Pug at the Beverly Hills Dog Show Presented by Purina at the LA County Fairplex on February 29, 2020 in Pomona, CA — Photo by Jean_Nelson

In observance of the pet holiday, we’ve fetched a few fun facts about Pugs:

Does National Pug Day have you pondering the prospect of welcoming a Pug or Pug mix into your heart and home?

You can find the dog of your dreams at a Pug-specific dog rescue (which are located throughout the United States), or check any rescue group in your area.

You can search for adoptable Pugs online at: 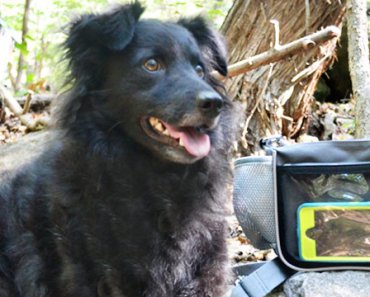 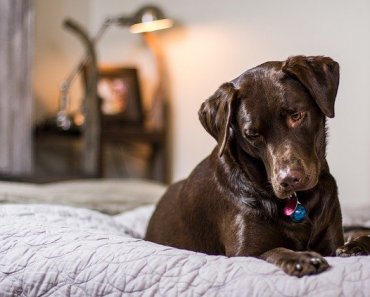 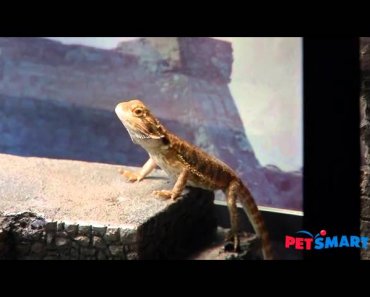 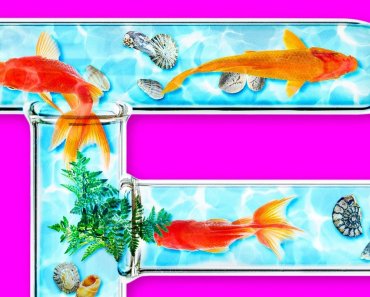 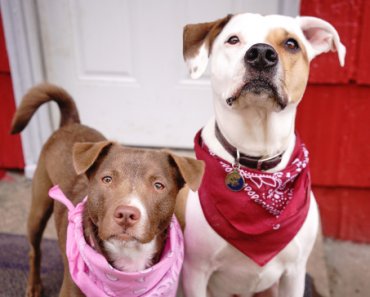 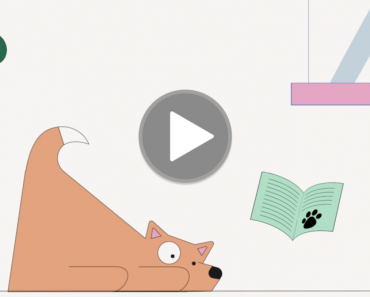