Home
Pet Tips
Should Your Dog Be Eating Lectins?
Prev Article Next Article

Have you ever noticed that a new diet craze seems to pop up almost weekly? While some have merit, others are severely restrictive, unproven and even dangerous. The problem is that it can seem like you need a degree in chemistry to separate the diet “fads” from the “facts.”

I am particularly interested in following human diet trends because how we feed our canine companions closely mirrors our own eating habits. I know that when a new diet book written by an “expert” or “guru” pops up on the Amazon bestseller list, it won’t be long before a client asks me about it for their dog.

In this issue, let’s talk about the lectin-free diet. This diet skyrocketed to popularity in 2017 due to the book The Plant Paradox by Dr. Steven Gundry. A cardiologist, Dr. Gundry claims that a whole host of plant foods are toxic and responsible for serious health issues.

Let’s dive deeper into these claims and help determine whether you should eliminate lectins from your dog’s diet.

Lectins are a type of protein that attach to carbohydrates, enabling them to bind together. There are thousands of types of lectins, and they’re found in varying degrees in all plant foods and some animal foods, including cow’s milk and eggs.

Lectins play an important role in plant evolution because they help the plant defend itself against pathogens and being eaten by insects and other predatory species.

About 30% of common foods contain lectins, including:

Related: What Vegetables Can Dogs Eat?

Why do they get a bad rap?

Anti-lectin advocates claim that the same features that enable lectins to protect plants also harm anyone who eats them. Lectins are often called anti-nutrients because in their active form they can decrease the absorption of certain nutrients, such as calcium, iron, phosphorus and zinc.
Another belief is that because lectins are “sticky” molecules, they can attach to the lining of the small intestine and cause damage, as well as harm the beneficial bacteria that live in the gut.

Lectins have been blamed for a variety of ills, including digestive issues, brain fog, aching joints, fatigue, autoimmune diseases and allergic reactions.

What about lectins for good?

When you remove lectins from the diet, you eliminate foods bursting with vital nutrients, including healthy fats, protein, phytochemicals, fiber, vitamins, minerals and antioxidants. These foods are scientifically proven to protect against a variety of chronic inflammatory diseases, like heart disease, diabetes, Alzheimer’s disease and cancer.

Scientific studies show that certain lectins also possess anti-cancer properties of their own. They are able to target and attach themselves to cancer cell membranes or their receptors, blocking tumor growth and promoting apoptosis (cancer cell death). Researchers are currently studying the use of lectins in cancer therapy.

According to the Harvard University T.H. Chan School of Public Health, it’s important to remember that eating foods with a high amount of active lectins is rare. One reason is that lectins are most potent in their raw state, and foods containing them are not typically eaten raw.

So, a simple solution to slashing the harmful effects of lectins: Properly cook the food. That’s right. Properly soaking, boiling and pressure cooking high-lectin foods such as legumes deactivates most lectins.

Raw kidney beans, for example, contain a toxic lectin called phytohaemagglutinin that can make you very sick. According to the U.S. Food & Drug Administration, a person eating as few as four or five raw kidney beans can suffer from severe vomiting and diarrhea within a few hours. Soaking the beans for at least five hours, draining them and then boiling them in a pot of fresh water for at least one hour destroys the toxin.

If you don’t want to soak and cook beans, you can purchase them canned, which are already cooked. However, slow-cooking methods such as using a slow cooker are not sufficient to destroy lectin toxins.

Of course, you never want to feed your dog raw or undercooked beans, but there’s a big stretch between common-sense caution and eliminating entire classes of beneficial foods. As a canine nutritionist, I believe it is detrimental to deny your dog plant foods that are known to protect against chronic diseases, including cancer.

That’s not to say that every food is right for everyone. Dogs are individuals with unique digestive systems, food sensitivities and gut health. A food that is well-tolerated by one dog can be problematic for another, regardless of whether or not it contains lectins. I recommend always introducing new foods slowly and monitoring your dog’s reaction.

Do you know what the main diet is in the Blue Zones? You guessed it — fruits, vegetables, whole grains and legumes. In other words, the longest-lived people in the world eat high-lectin diets.

So, what does this have to do with our canine companions? While there aren’t any studies on the dietary habits of Blue Zone dogs that I am aware of, we do know that the diets and lifestyle habits of dogs reflect those of their humans. This means there’s good reason to believe that Blue Zone dogs also chow down on fair amounts of lectins. Sounds like some food for thought.

Read Next: What Are Ancient Grains and Should Your Dog Be Eating Them? 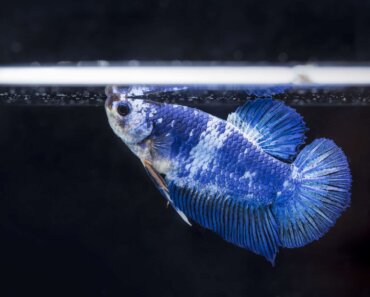 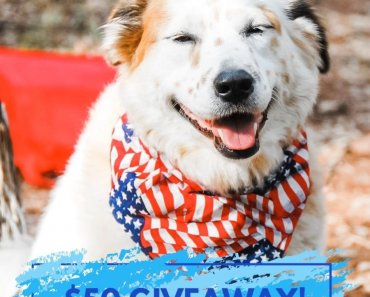 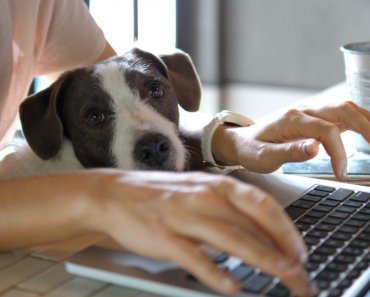 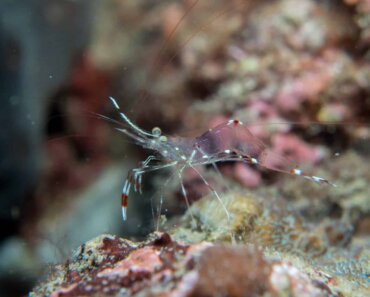